On March 12, 2012, we left Ft. Lauderdale and headed east for 8 days towards Funchal (Madeira). We then traveled for 1 day at sea to reach Cadiz (Spain). After 2 nights in Cadiz we traveled through the Strait of Gibraltar and crossed over to Melilla (Spanish Morocco). We zigzagged back to Cartagena (Spain) and back to Africa with stops in Sousse & Gabes (Tunisia). On to stops in Valletta and Mgarr (Malta), a day at sea and then overnights in Kusadasi and Istanbul (Turkey). From Istanbul we traveled up the Bosporus to the Black Sea where we visited Constanta (Romania) and Odessa (Ukraine). Leaving the Black Sea we sailed to Piraeus/Athens (Greece).

On April 12, 2012, we left Piraeus and started our second half. We proceed to the ports of Santorini and Argostóli (Greece). From there we went to Durrës (Albania) a new country for us and Korčula (Croatia). We then spent over night in Venice (Italy) before going to Taormina, Naples and Civitavecchia (Italy). We had a day at sea and then went to Saint-Raphaél (France). From France it was on to Barcelona for 2 days, Valencia and Málaga (Spain). We left the Mediterranean and proceeded to Tangier (Morocco). On our final leg we spent an overnight in Lisbon (Portugal) and finally to Ponta Delgada and Horta (Azores) before returning home.

Map of our Voyage 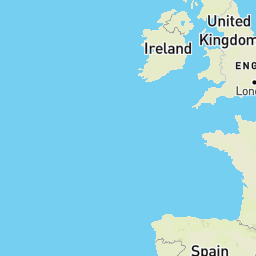 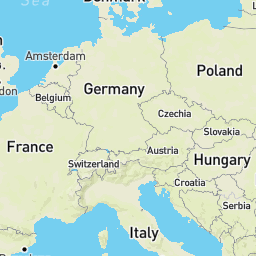 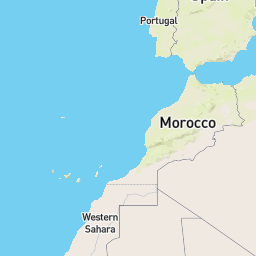 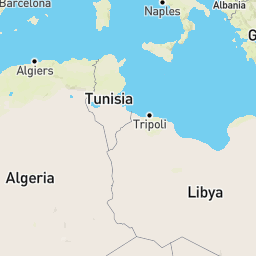 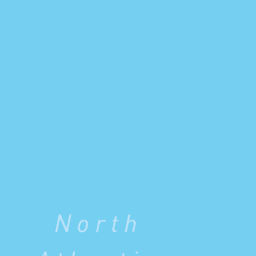 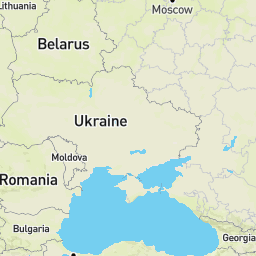 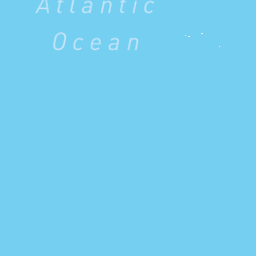 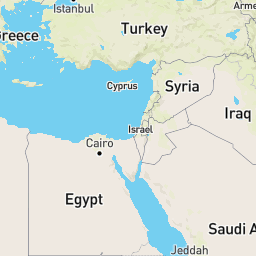